With the world changing constantly, we as a society are also adapting and emerging. This change is reflected in our legal system also. One of the classic examples was when India introduced the Sexual Harassment of Women at Workplace (Prevention, Prohibition and Redressal) Act, 2013 (‘POSH Act’) for the dealing with prevention, prohibition, and redressal of sexual harassment of women at the workplace.

The POSH Act was enacted to incorporate the Vishakha Guidelines, 2007 and to fulfil our international obligation under the Convention on the Elimination of all forms of discrimination against women, adopted by the General Assembly of the United Nations, in 1979, to protect women against sexual harassment, a universally recognized human right. Modern Indian business showed the most positive response to the act by quickly adopting the law into their human resource systems and sensitizing their employees to the new law.

The POSH Act defines terms like sexual harassment, employer, workplace, etc., making the applicability of the Act more efficient and effective. Under the POSH Act, sexual harassment is defined as unwelcome sexually tinted behaviour, whether directly or by implication, such as (i) physical contact and advances, (ii) demand or request for sexual favours, (iii) making sexually coloured remarks, (iv) showing pornography, or (v) any other unwelcome physical, verbal or non-verbal conduct of a sexual nature. This definition attempts to cover a broad spectrum of activities that can make a women uncomfortable or create a hostile environment at the workplace. The POSH Act also introduces the concept of extended workplace to ensure optimum effect of the Act.

Apart from defining the essential terms, the POSH Act makes it mandatory for all companies, with more than 10 employees, to comply with its terms and any non-compliance leads to serious consequences. To ensure compliance, the companies are mandated to file an annual report including number of cases filed and number of cases disposed. To assist companies further, the POSH Act also enumerates the entire process of effectively dealing with the complaints and the offenders.

In our experience, one of the biggest drawbacks of the POSH Act is that it only protects women at a workplace. The POSH Act only defines an ‘aggrieved woman’ in relation to a workplace, is a woman of any age, whether employed or not, who alleges to have been subjected to any act of sexual harassment. By defining only women as aggrieved party, the POSH Act has become extremely gender specific and prejudicial to men and other communities.

In spite of the gender specific POSH Act, organisations can choose to protect all its employees by making their POSH guidelines gender neutral. This step of the organisations creates an environment of equality among men and women. For organisations without a gender-neutral policy, the victims, irrespective of their gender and orientation, can take the necessary action under the company’s service rules.

One of the reasons why we might continue with women specific law is that India still has a patriarchal society that considers only women to be victims of sexual harassment at a workplace. This mindset is not only being prejudicial towards communities other than women but also inhibits us to move forward as a society. Many advanced societies and jurisdiction like United Kingdom, Australia, etc., use phrases like ‘any person’  while defining sexual harassment in their laws making them gender neutral. Therefore, to have a more diverse and a healthy society, we must create regulations that are more gender neutral. 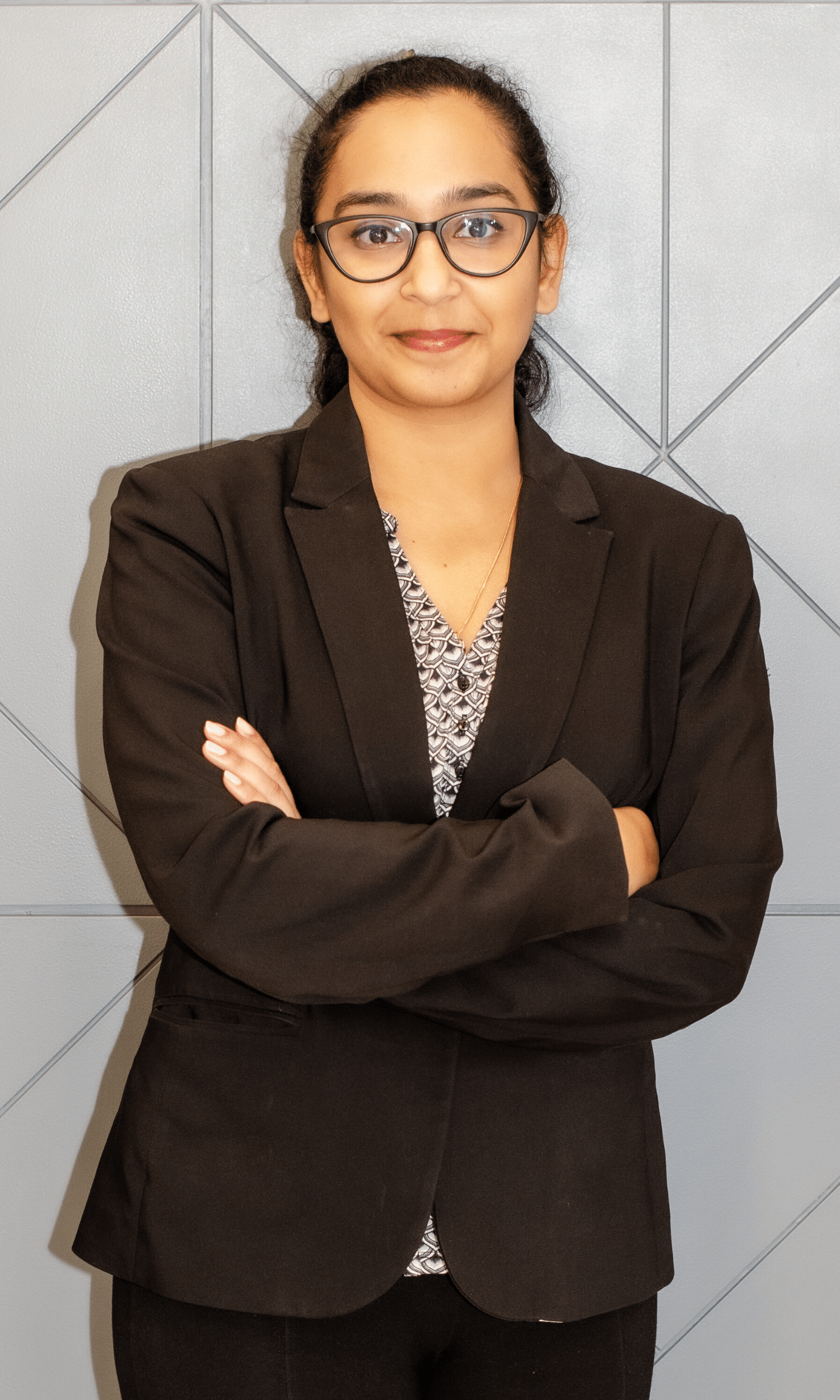