“the highest price available in an open and unrestricted market between informed and prudent parties, acting at arms’ length and under no compulsion to act, expressed in terms of cash.”[1]

“the price that would be received to sell an asset or paid to transfer a liability in an orderly transaction between market participants at the measurement date…”[2],

Concept of Shares and Shareholder Rights

Interplay between the SHA, Articles, and the Applicable Law

Control by Shareholders and DLOC (Discount for Lack Of Control) 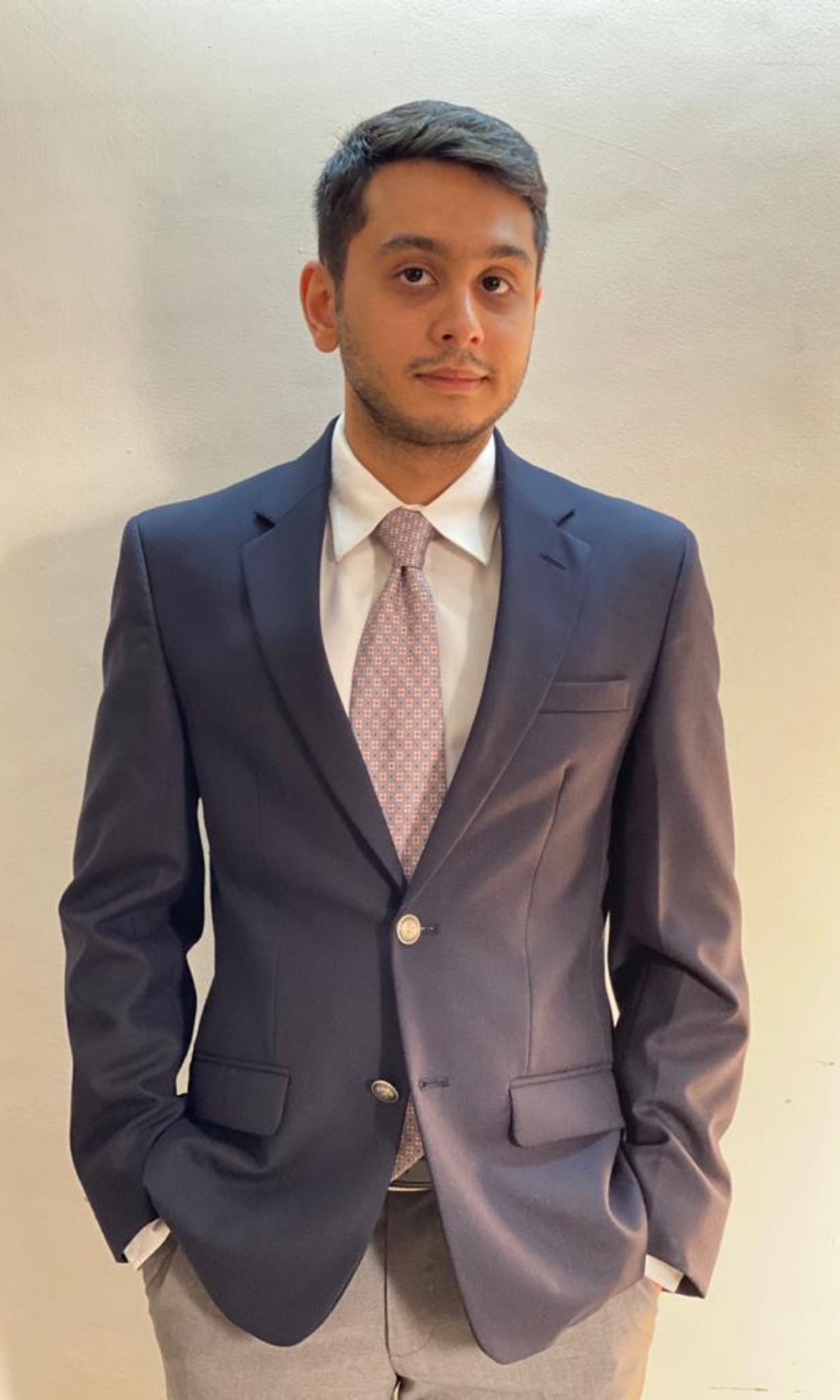