The Insolvency and Bankruptcy Code (Amendment) Ordinance, 2021 was promulgated by the President of India on 4th April 2021 introducing a Pre-packaged Insolvency Resolution Process (“PIRP”) for micro, small and medium enterprises (“MSME”)[1]. In this article, we analyse the provisions of this Amendment Ordinance to reflect upon its effectiveness in pre-packed resolution for MSMEs.

The PIRP, introduced by way of addition of Chapter III-A, is broadly based on the Corporate Insolvency Resolution Process (“CIRP”) provided under Chapter II of the Insolvency and Bankruptcy Code, 2016 (“IBC”) with customized tweaks for a “quicker, cost-effective and value maximising outcomes for all the stakeholders”.[2] To begin with, certain provisions relating to moratorium, resolution professional and Committee of Creditors (“COC”) are extended mutatis mutandis to this scheme.[3]

The Amendment Ordinance is prospective as PIRP cannot be initiated in cases where an application under Section 7, 9 or 10 of IBC is filed and pending at the date of commencement of the said Ordinance.[4] Further, Rs. 10 Lacs has been specified by the Central Government as the minimum amount of default for initiating the PIRP.[5] The timelines have also been compressed and the entire process has to be completed in 120 days, within the resolution plan approved by the COC has to be submitted within 90 days, and the remaining 30 days available to the Adjudicating Authority to improve or approve the resolution plan.[6] In the event no resolution plan is approved within this time frame, the resolution professional is required to file an application for termination of PIRP.[7]

One important and distinct feature of PIRP is the process of its initiation. Unlike CIRP, PIRP can be initiated under Section 54C[8] by a MSME (addressed as corporate debtor or corporate applicant) who is in default under Section 4 of the IBC, provided the following conditions are satisfied:[9]

Thus the PIRP is, broadly, an arrangement whereby the corporate debtor proposes a resolution plan to the financial creditors before the initiation of resolution process. It is on this account that its referred as a ‘pre-pack’ scheme.

In the event the application to initiate the PIRP is admitted,[15] the Adjudicating Authority declares moratorium under Section 14 of IBC while appointing a resolution professional.[16] In contrast to CIRP, the management of the affairs of the corporate debtor / MSME during PIRP vests with the Board of Directors or partners,[17] the resolution professional being limited to monitoring of its affairs.[18] However, the COC can by a vote of minimum 66% of the voting shares, resolve to vest the management of the corporate debtor with the resolution professional, subject to the decision of the Adjudicating Authority. The Adjudicating Authority can allow such transfer in cases of gross mismanagement or fraudulent conduct of the affairs of the corporate debtor.[19] This is another important distinct feature of PIRP.

After the initiation of PIRP, the corporate debtor is obligated to submit the base resolution plan to the resolution professional,[20] who then presents it to the COC.[21] It is at this stage that the PIRP becomes complicated with diverse options available to the COC:

Nonetheless, the COC, by a vote of 66% of the voting share, can opt to initiate CIRP at any time during PIRP but before approval of the resolution plan.[29]

The default amount of Rs. 10 Lacs[32] is also considerably low for MSMEs considering that the same for other corporate debtors was increased to Rs. 1 crore by the government during Covid-19 pandemic. This will bring several MSMEs within the purview of PIRP creating additional burden on these entities during these tough times.

Finally, even though the COC has been given an option to initiate CIRP anytime during the PIRP, initiation of CIRP afresh[34] without including the time already spent in PIRP may result in additional delays in the resolution and can also be misused by certain stakeholders to their benefit. At the same time, Section 65 has also been amended by this Ordinance to impose penalty on the persons who seek to initiate PIRP with a fraudulent or malicious intent. While this might act as a deterrent for the stakeholders who wish to misuse PIRP as a delay or pressure tactic, the efficacy and effectiveness of the provisions of this Amendment Ordinance remains to be tested before the Adjudicating Authority.

[8] Note that the application under Section 54C has to be made under Form 1 of Insolvency and Bankruptcy (pre-packaged insolvency resolution process) Rules, 2021.

[10] Note that under Section 240A of Insolvency and Bankruptcy Code, 2016, clauses (c) and (h) of Section 29A are inapplicable on the resolution applicant.

[11] Declaration has to be given in Form P6 of the Insolvency Board of India (Pre-packaged Insolvency Resolution Process) Regulations, 2021.

[12] Approval by Financial Creditors shall be given in Form P3 of the Insolvency Board of India (Pre-packaged Insolvency Resolution Process) Regulations, 2021.

[13] Approval by Financial Creditors shall be given in Form P4 of the Insolvency Board of India (Pre-packaged Insolvency Resolution Process) Regulations, 2021.

[14] Regulation 14 of the Insolvency Board of India (Pre-packaged Insolvency Resolution Process) Regulations, 2021.

[21] COC is constituted by the resolution professional under Section 54-I of the Insolvency and Bankruptcy Code, 2016.

[33] Explanation I appended to Section 54K of the Insolvency and Bankruptcy Code, 2016.

[34] Section 54-O (4)(b) of the Insolvency and Bankruptcy Code, 2016 states that CIRP shall commence from the date of the order passed by the Adjudicating Authority thereby indicating that the entire 330 days’ period will be available for the process. 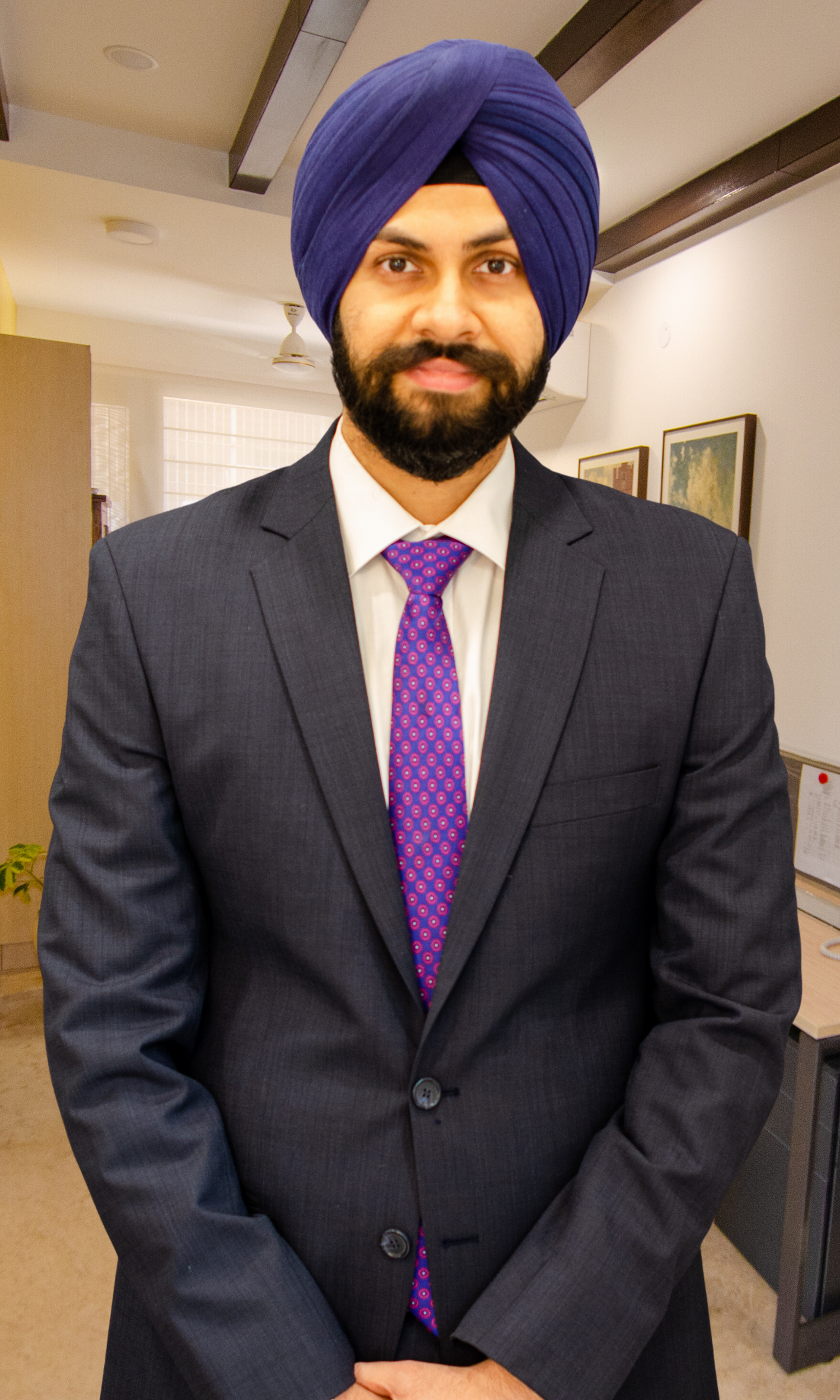