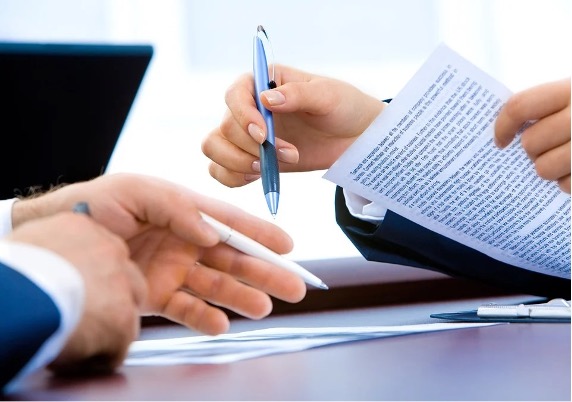 “28. …In Cheshire and North’s Private International Law (11th edn., page 495), while discussing about the interpretation of contracts the authors say : “When the stage has been reached where an obligation, formally and essentially valid and binding on parties of full capacity, has been created, then in the further matters that may require the intervention of the court, there is, speaking generally, no reason in principle why the parties should not be free to select the governing law.” The express choice of law made by parties obviates need for interpretation.”

[5]     “9. ..Private international law gets triggered ordinarily when there is a foreign constituent in the transaction obtaining between parties.”- Piramal Healthcare Ltd. v Diasorin S.P.A – (2010 172 DLT 131)

[17]   For instance, Bylaw 300(3) of International Cotton Association provides, “The seat of our arbitrations is in England. No one can decide or agree otherwise.” 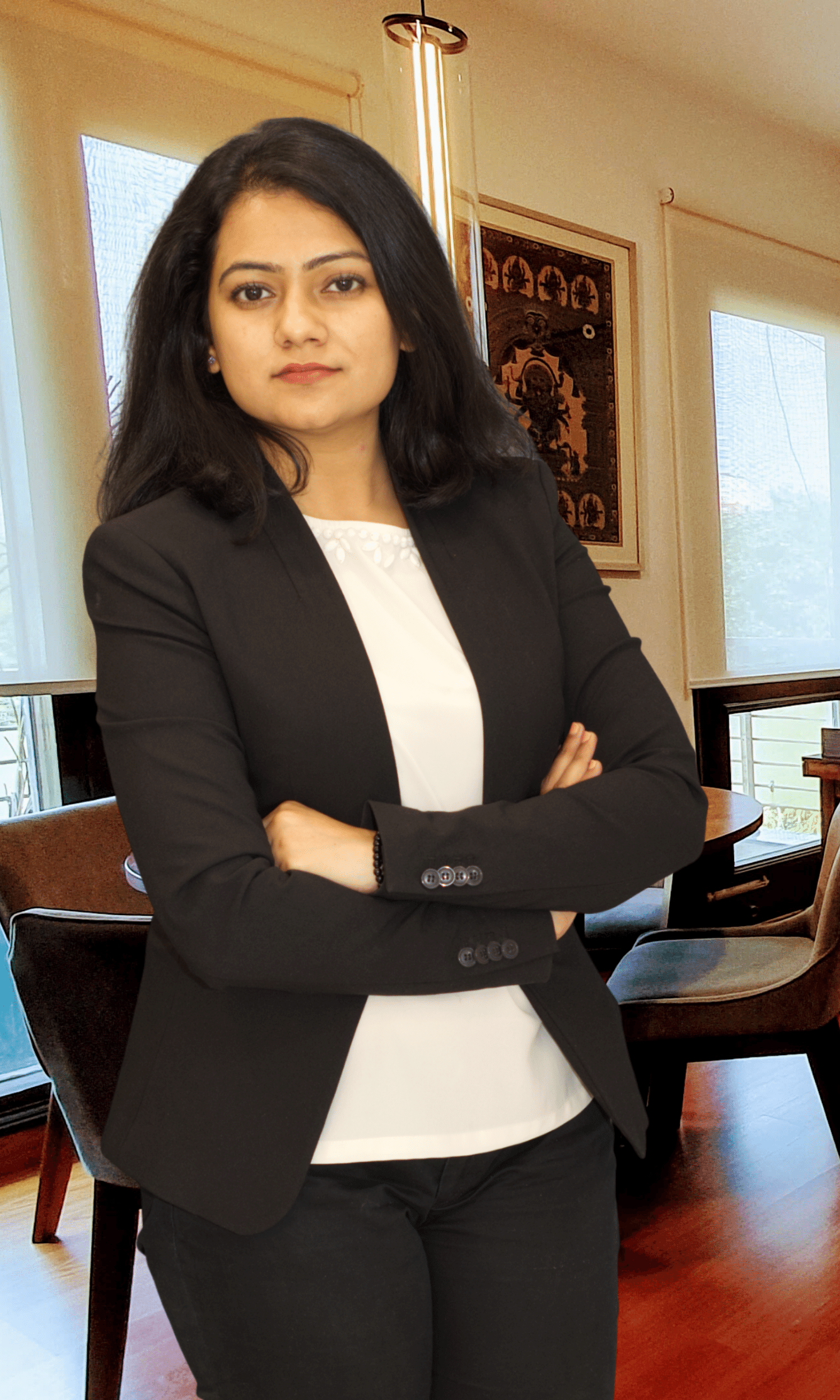 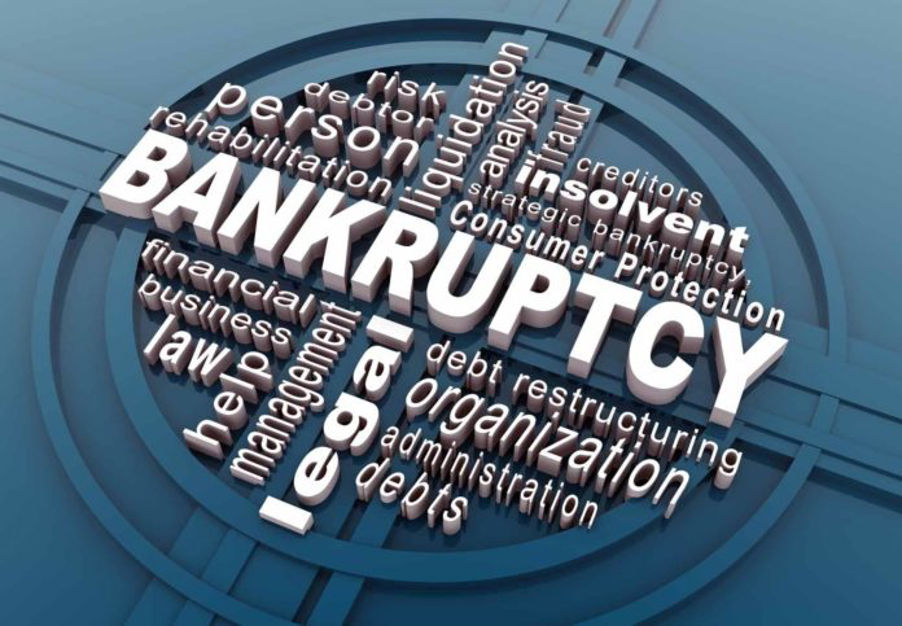 Guarantees under the IBC Regime: A Settled Conundrum