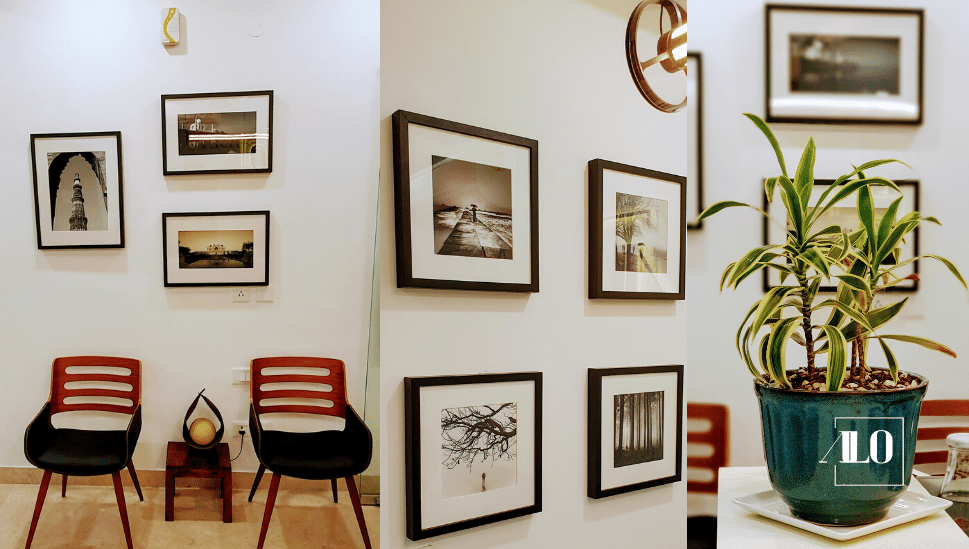 ALO has been exclusive advisors to several companies in Media and Entertainment space for long years extending its services to corporate commercial advise on strategic, operational and dispute management.

ALO advised one of India’s largest entertainment and media network deals for restructuring entire cable operator distribution business-sensitive issues around Shareholder and Distributer, and dispute resolution management. ALO has been involved with the preparation of complete contractual documentation for arrangements with Affiliates, Joint Ventures and Collaboration Contracts with Asset Companies.

ALO has also structured deals, negotiated and closed Licensing Contracts, Service Level Agreements and Implementation Contracts for software and associated facilities and services acquisition by television channel corporates, both domestic and international. ALO has also advised its client on matters pertaining to unauthorized and illegal use, reception and transmission of television signals, violation of channel subscription terms and conditions, infringements under the Copyrights.

ALO has also negotiated and advised its clients on Sponsorship Contracts, Event Management Contracts, PR Agency Contracts, Advertisement Contracts for a major sports event. In this regard, ALO has also advised on issues regarding telecast rights for telecasting sports’ events on large screen telecast arrangements etc.

In the Print Media space, ALO advised in the partial acquisition of one of the largest English dailies being the first FDI in print media and provided end to end solutions. ALO has been involved in complete transaction structuring, negotiations and documentation, preparing due diligence reports and advising on implementation, execution and closing of the acquisition.

ALO has also advised large media houses on internal regulatory compliance issues and listing issues with the admission of stocks on Stock Exchanges. Print media being a sensitive sector, the investments and the know-how in this sector was advised and supported by us through innovative and challenging contractual relationship captured under Content Provision Contract, Name License Contract, Technical Know-How Contract. Our client was advised from end to end on the venture from Letter of Intents, negotiations, documentation and obtaining Government and Regulatory Approvals.

ALO has also advised the national broadcaster of India in matters relating to International Satellite Services, Distribution and Marketing of Content in TV Channels, production and telecast of programmes over television channels, Bulk Airtime Sale of slots and for Digital Transmission on the Satellite System.

ALO has also represented government-owned television media in finalization of the Terms and Specifications for setting up a multi-channel Internet Radio Station for the broadcast of programs on Internet, streaming Audio and AIR Programmes, Tender Documents and advised on bidding and contracting process, negotiating and preparing Revenue Sharing Arrangements and Payment Security Agreements.

Meet our experts in the area of Media, Entertainment and Sports 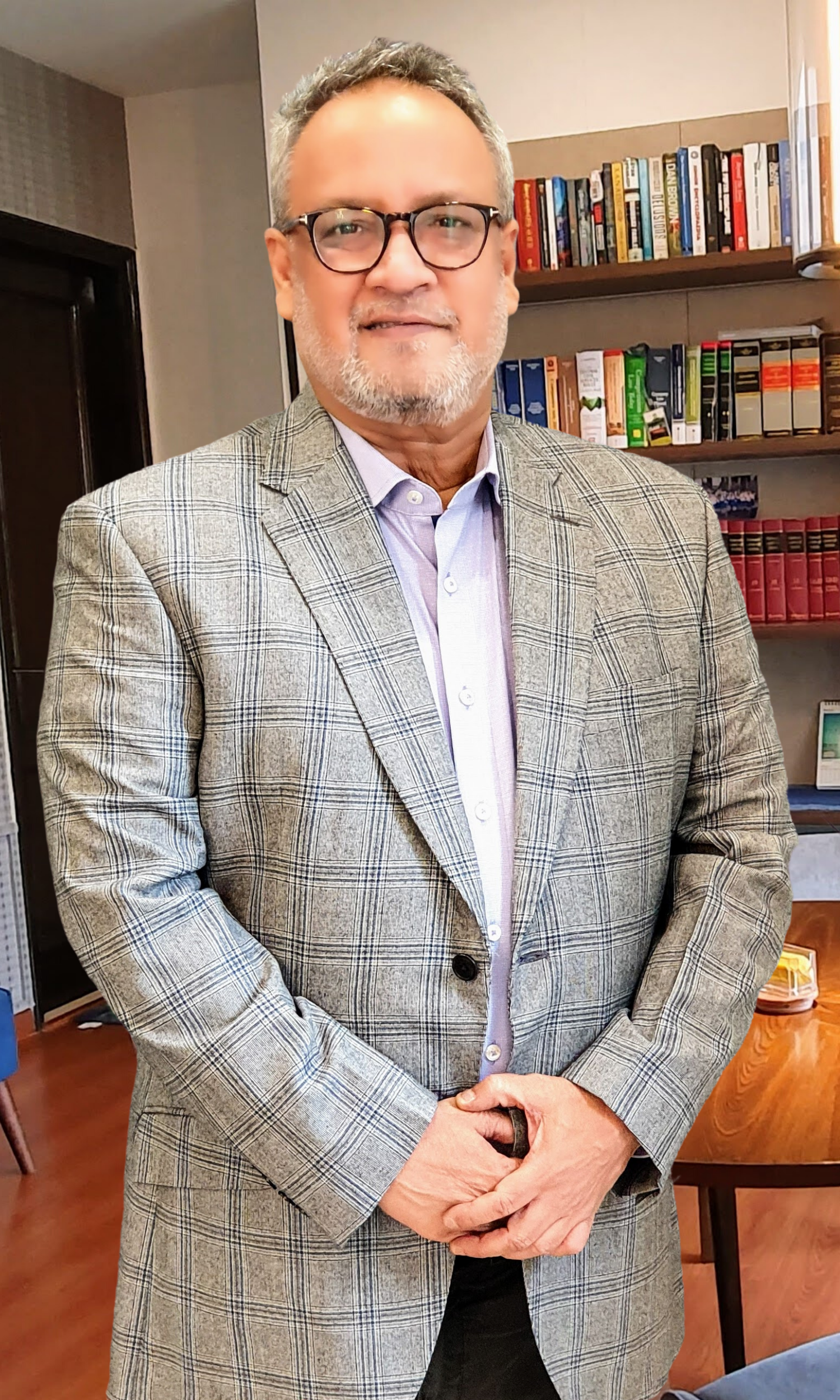 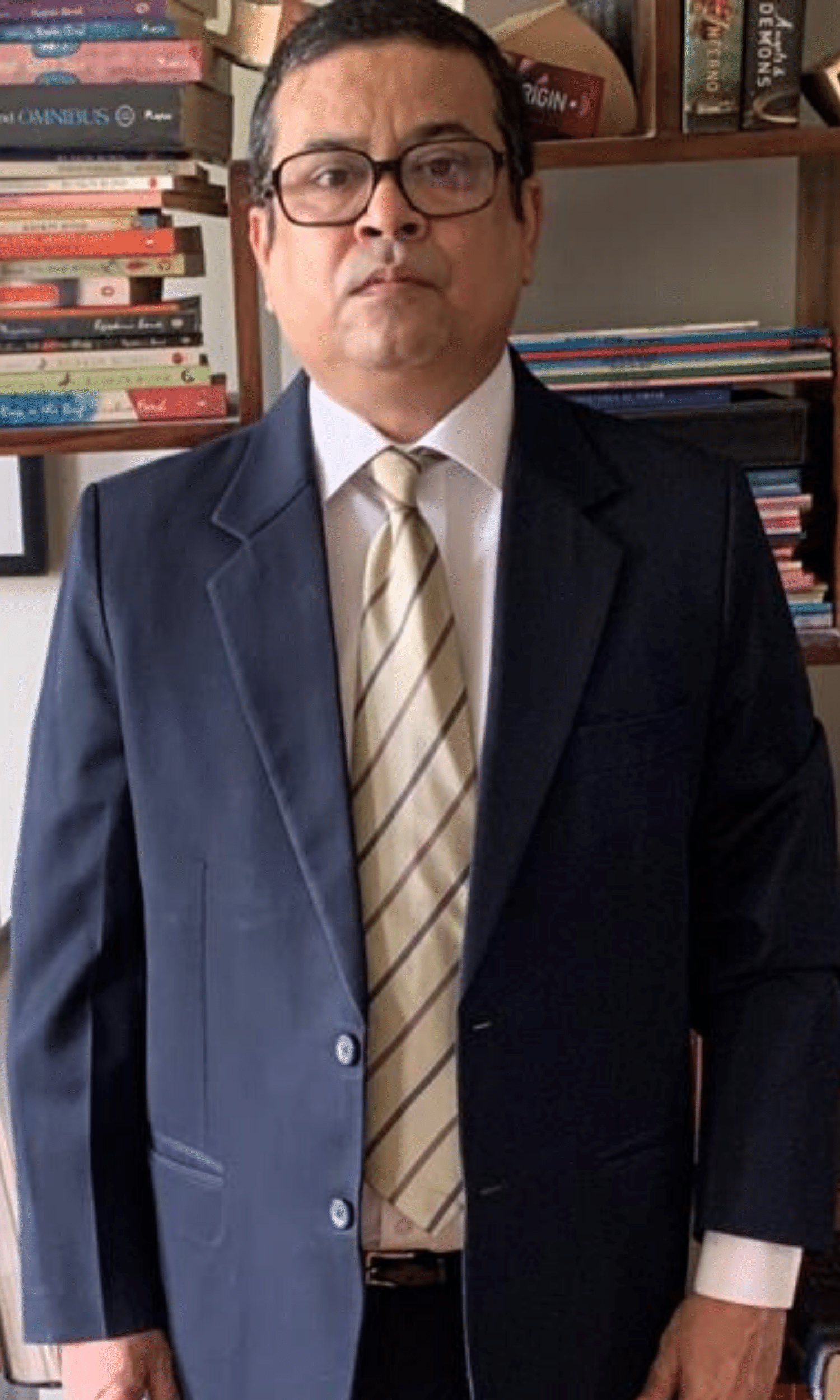 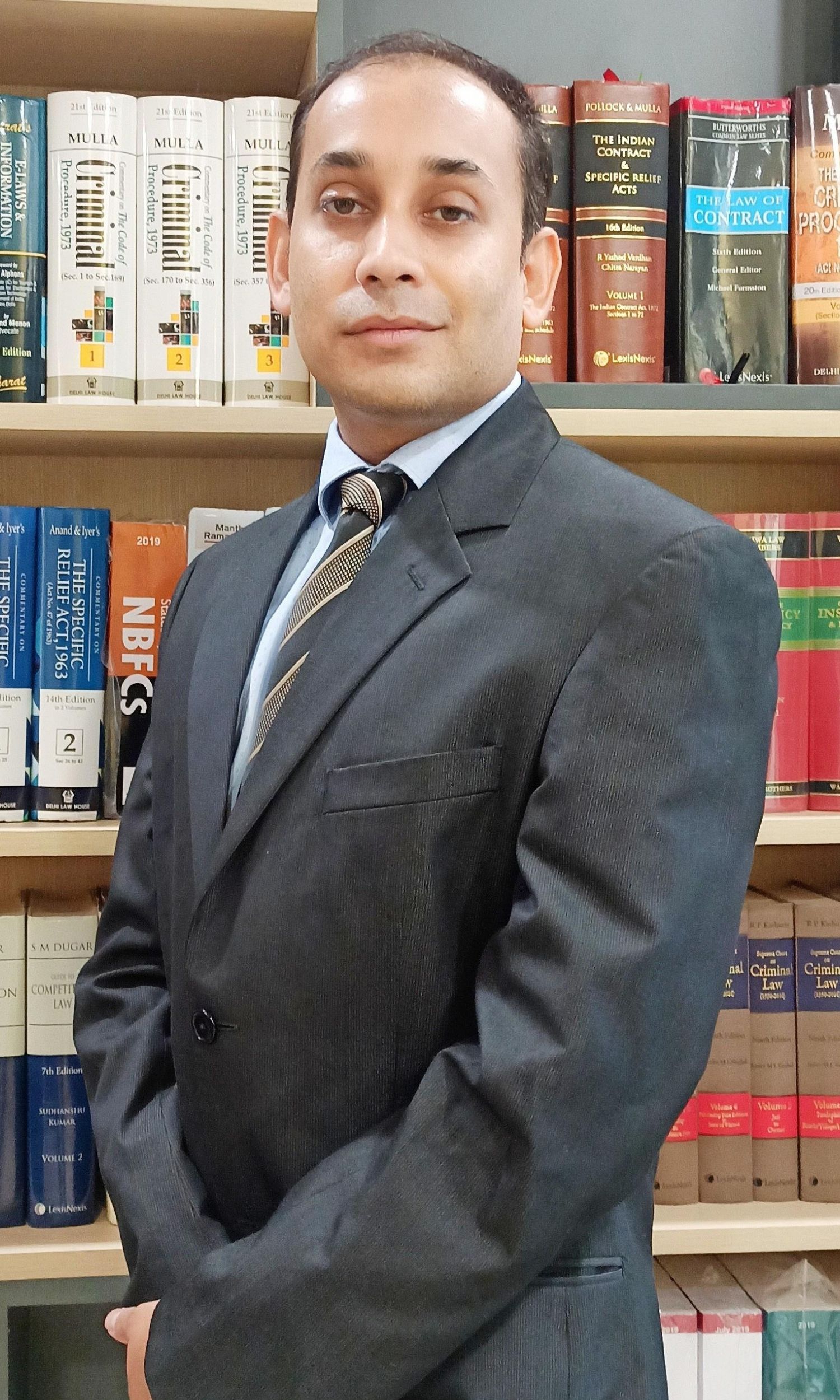 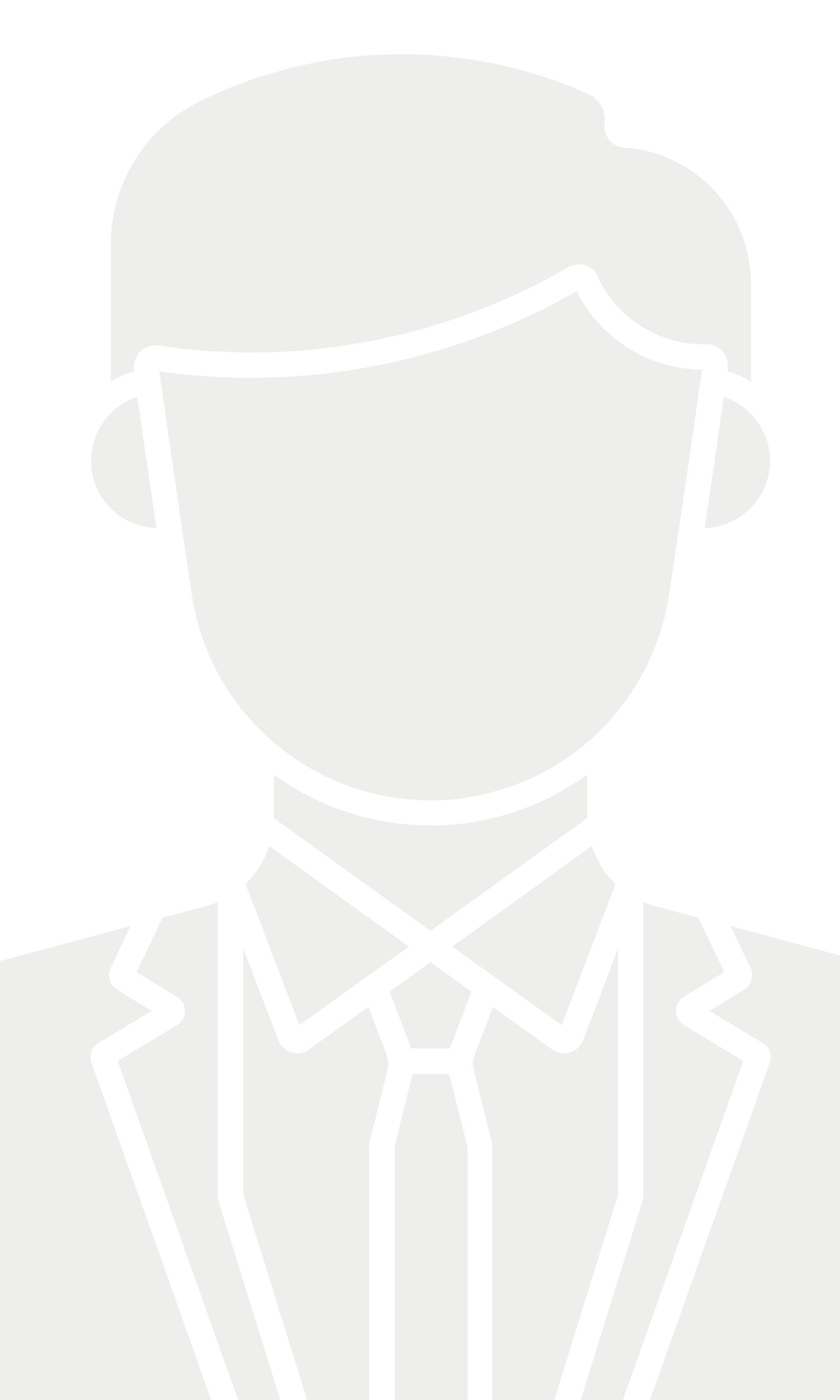 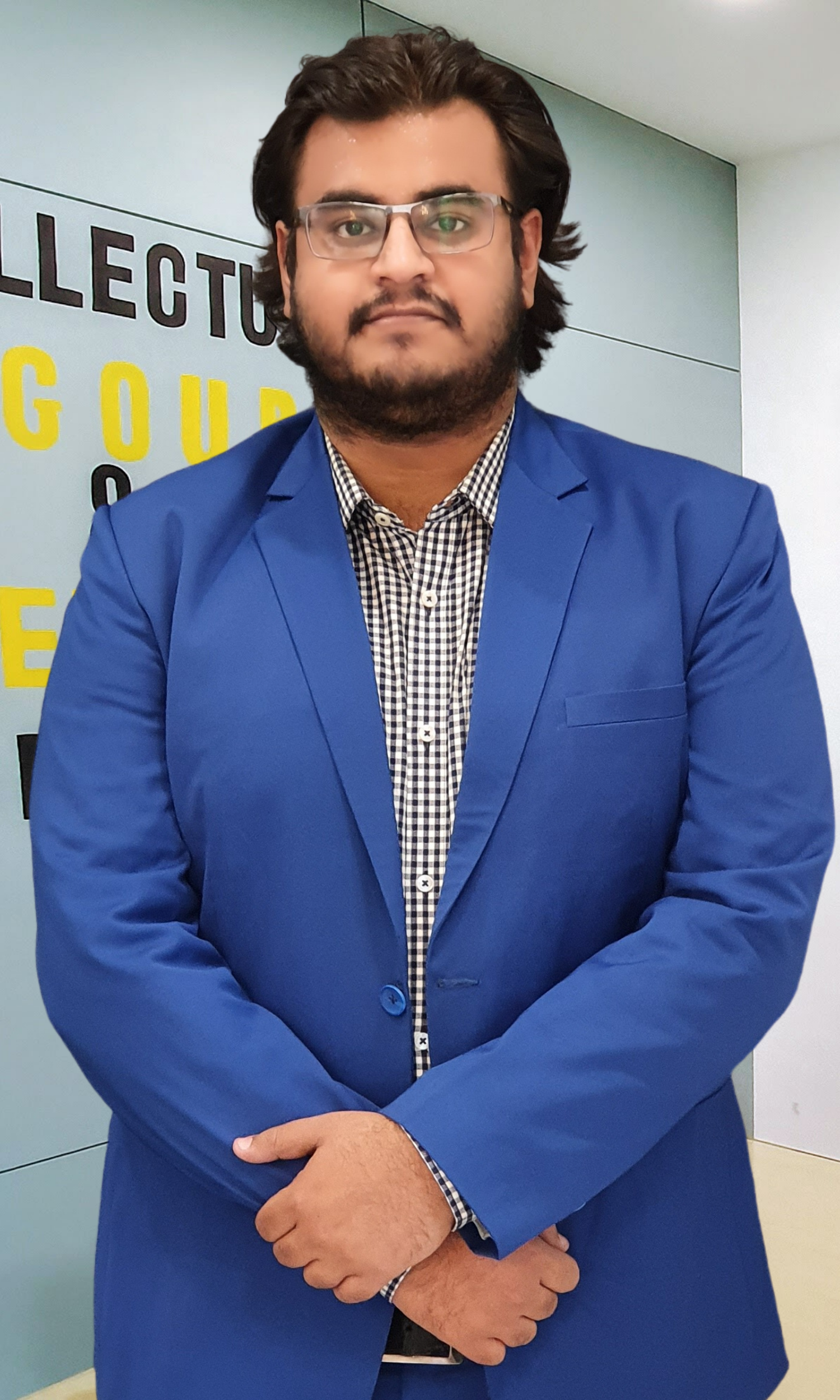 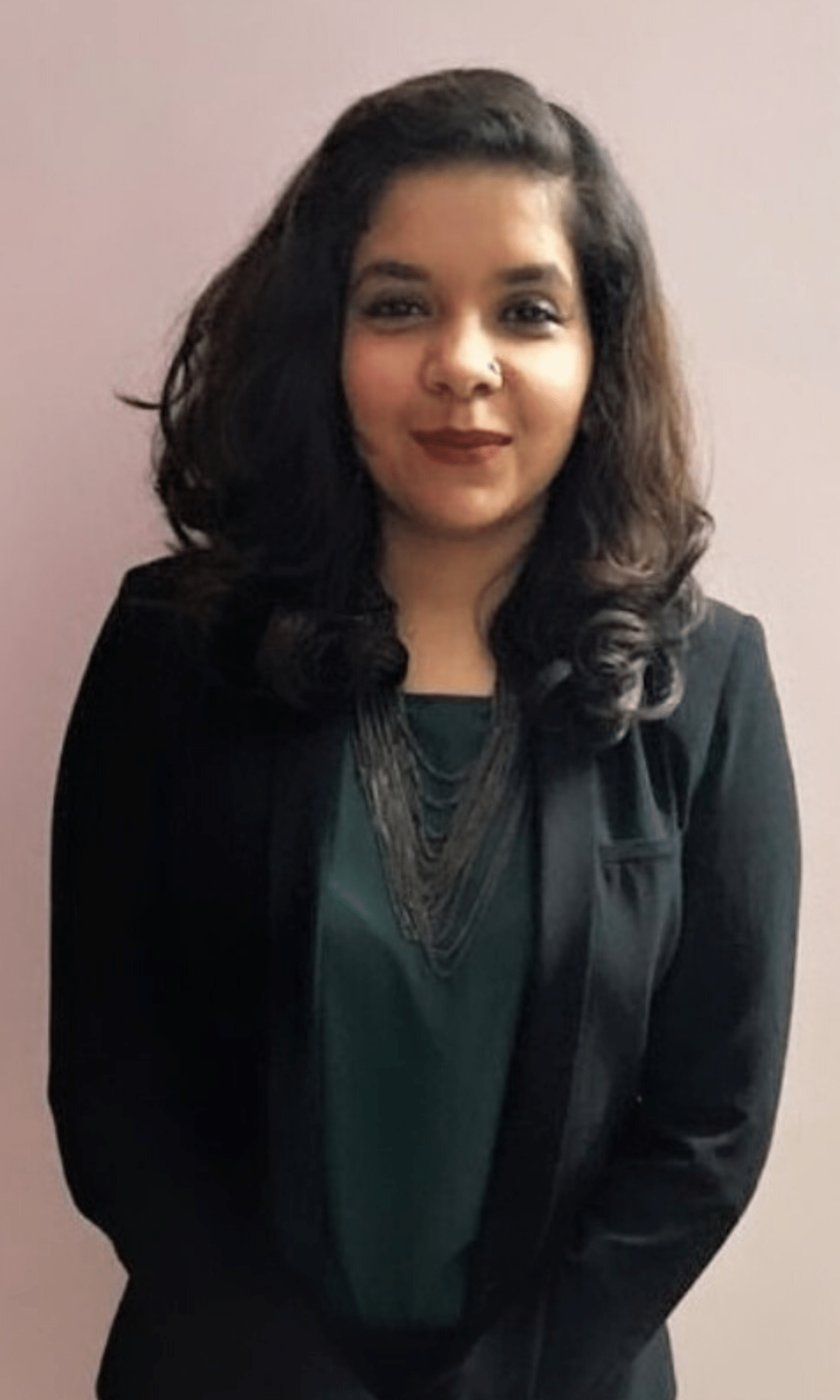