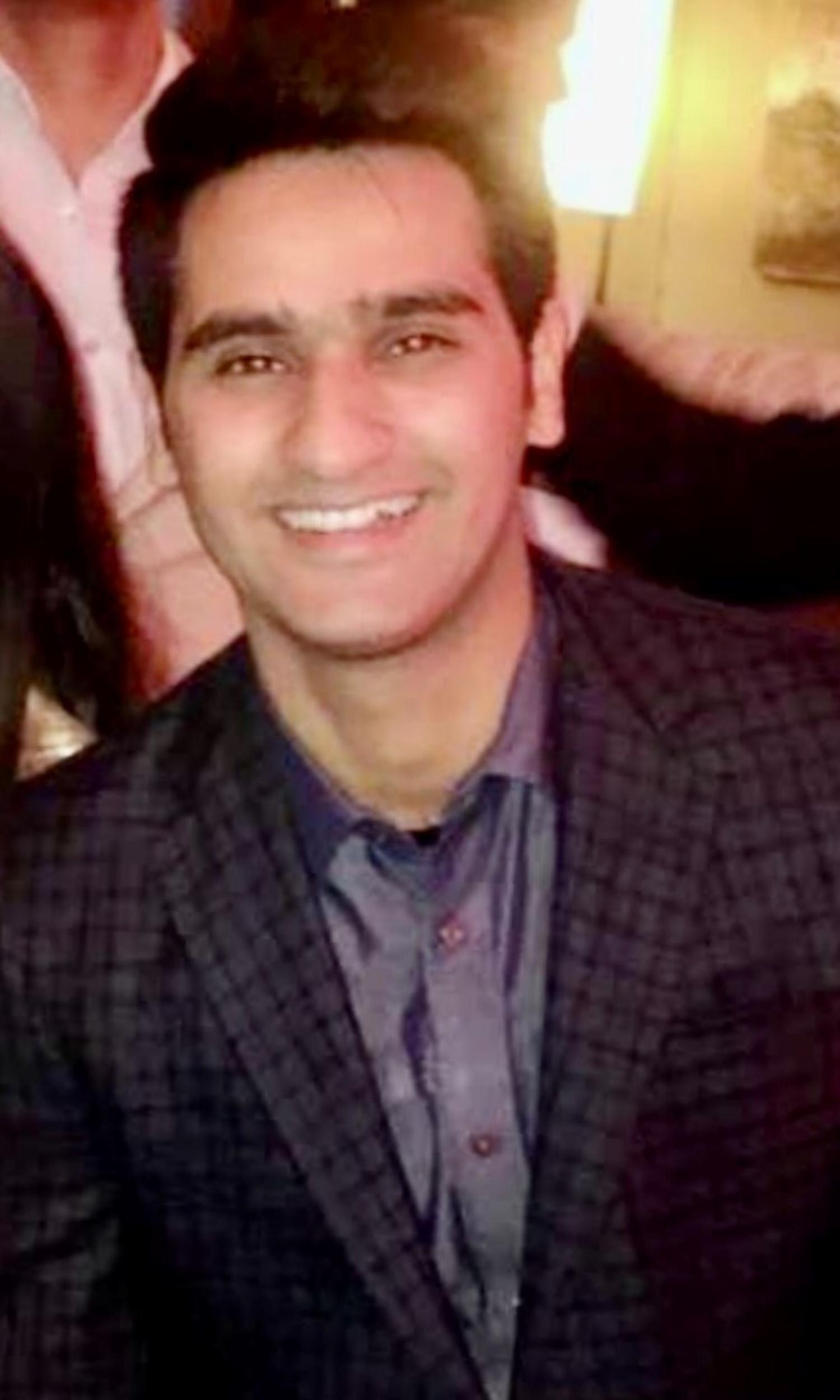 Experience – Raghav holds invaluable experience after having worked with the sharpest of legal minds of the country, including both Litigation Chambers and established Law Firms. Owing to his unique experience with several lawyers in the profession, Raghav holds himself in good stead with confidence and ingenuity after having worked in the prestigious Chambers of Mr. Shyam Divan, Mr. Krishnendu Datta, Mr. Hariharan, Mr. Sujoy Kumar, et. al.

Growing up in a family of lawyers, media professionals, financial/government policy consultants, Raghav after much deliberations decided to opt for law as his calling with an aim to understand the character of our country from the standpoint of Constitutional principles and further to selflessly help & assist the Clients in their legal troubles.

Philosophy – Raghav is a practitioner of Nichiren Buddhism which has taught him that it’s not only the dignity, mutual respect and happiness of oneself that is important but that of people around us is of equal paramount importance. Hence, that is why as well Raghav is fit for the profession of law to alleviate people of their legal troubles. He believes that growth is synonymous with ceaseless inquiry, hardwork & continuous exploration.

Personal Information – Apart from academics, Raghav is a fervent sports lover and has also bagged accolades playing football for more than a decade and has also travelled to various states in India for several tournaments. Raghav endeavours his best to incorporate the lessons which he learned on the field like that of leadership, teamwork, camaraderie & never giving-up, and implement the same off the field as well.